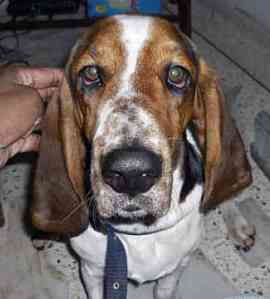 Jerry Leiber, of the fabulous song writing duo, Leiber and Stoller, died yesterday.  They wrote a huge selection of tunes that became hits and have stayed in the popular imagination through endless covers and recycling in soundtracks, commercials, and ‘classic rock’ playlists.  The most famous was their “You Ain’t Nothing but a Hound Dog,”  made a huge hit by Elvis, in an interpretation they reportedly did not like, but originally created for the Blues singer, Big Momma Thornton.

How two Jewish guys, one from New York, one from Los Angeles, got together and learned, loved, and exported to the world the essence of American Black music is one of those mysteries and wonders of American cultural history.   They were funny guys, too.  In a TV documentary series about the writers of the legendary Brill Building, they quipped when asked about their socializing with African-Americans at a time when that was not at all a common thing for white people:

“We didn’t believe in interracial dating:  we only dated black girls.”

This entry was posted on Tuesday, August 23rd, 2011 at 9:37 am and is filed under Uncategorized. You can follow any responses to this entry through the RSS 2.0 feed. You can leave a response, or trackback from your own site.