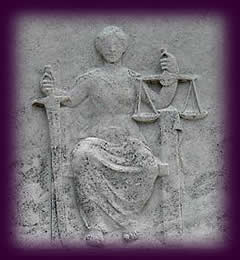 While on vacation in San Francisco, I watched cable TV that I don’t get at home, where I don’t watch TV anyway.  On Larry King Live, Elizabeth Edwards and Tommy Thompson, looking like a turtle, were sharing a split-screen while King’s voice asked the questions.  A nicely balanced image.

They were discussing the overheated rhetoric of the healthcare debate.  Thompson opined that it had gotten too extreme, “on both sides.”  As an example, he cited Representative Barney Frank (D) asking a constituent of his “What planet are you on?”  That’s way over the top for Tommy.

“Even when your constituent is calling the president a Nazi?” asked King.  Thompson was momentarily discomfited.  “Uh, yes, like I said, the rhetoric is way too extreme..,” but debate is the American Way, blah, blah, blah…